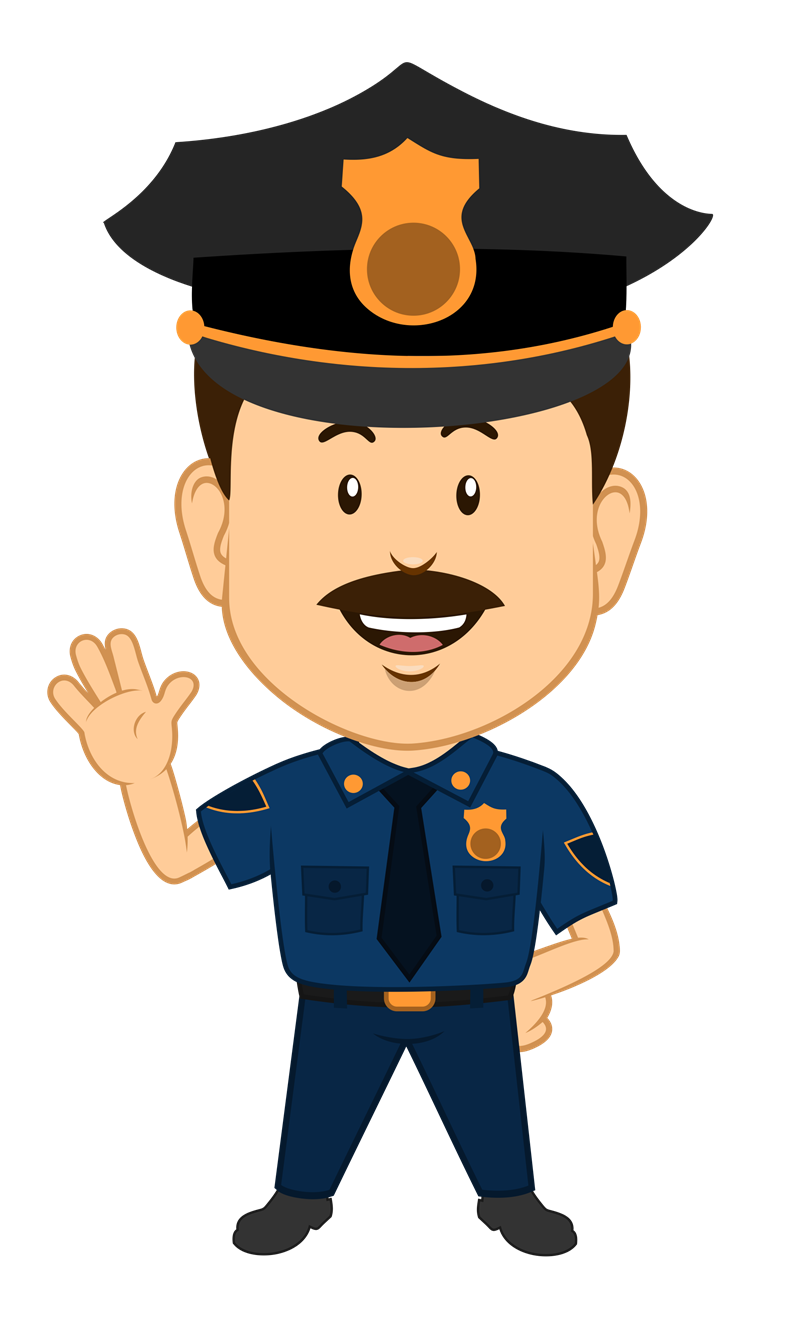 The job of a pastor is extensive and includes everything from researching and planning sermons, writing, teaching, encouraging people by prayer and visitation, spiritual counseling and being with people in the best and worst places of their lives.  We have the privilege of performing both baby dedications and funerals, performing weddings and picking up the pieces after a divorce.  We pray at hospital bedsides with people as they go into surgery and when they are passing from this life to the next.  We are trained to do all of this and more.  One thing we are NOT trained to do is assess and implement security in a church.  I have yet to see an educational program in pastoral theology or similar subject include a course in this. If we are lucky we have had a small part of a church administration course that covers some safety and security.  Most of us could do the basics…make sure we have fire extinguishers, lock doors, make sure that there are fire alarms and the batteries have been changed.  Active shooters?  Site hardening?  No.  So what do we do?

The answer to that question is quite simple, actually.  Find an expert.  If we need help with our bookkeeping, we find an accountant.  If we need someone for serious counseling we refer to a competent Christian counselor.  If we need electrical work done we find an electrician.  So, where do we find someone who knows about security?

The first suggestion would be to call the business line of your local police department.  Ask for the Community Relations Officer (your titles may vary!) and explain what your are looking for). In the last month the pastors on our area of the District have met with a local county Sheriff and then with the Police Chief of my municipality.  They were both happy to meet with us and offer their experience and opinions, and did so without any cost to us.  Their suggestions were very simple, many of them easy to implement and would increase our security greatly.  To make matters even more appealing, our Police Chief is the head of Public Safety, and so is also head of the Fire Department and EMT service, so the advice he gave covered multiple aspects of our situations.

Second, contact your insurance company.  Most commercial insurance companies offer materials dealing with safety and security, some even often webinars and print materials they can send to you.  You are already paying for these resources, why not use them?

Third, contact other churches who may be further ahead in the process than you are.  Most churches and pastors are willing to share their process with you.  Check with your denominational Headquarters, District or Association. Check with other local pastors or your ministerium.

If you are in a church that has not started this kind of process as yet, and you don’t know where to look for help, start with these three basic contacts.  At least you will have started, and the conversation can continue.  Like many things once you start asking the right people the right questions, you will be on the path to forming a coherent plan.  And that can make all the difference.

“Where no counsel is, the people fall: but in the multitude of counselors there is safety.” 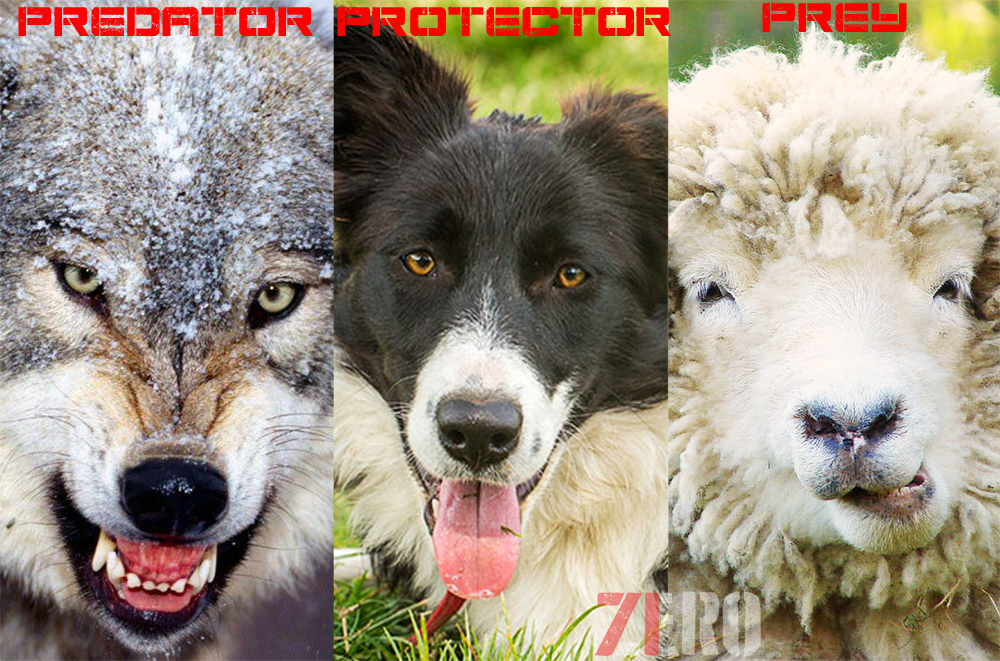 Of all the issues regarding safety and security at a church the most contentious is likely to be the issue of whether or not to have armed guards.  Many churches call this a ‘Sheep Dog Ministry’, evoking the image of a dog protecting a flock of sheep from a ravening wolf.  The ethical and practical concerns of establishing this kind of ministry are potentially very divisive.  I am not going to tell you I have the answer for this set of questions, but give you some things to work through your own process of making a decision.

As Sheriff Marcoux stated during our meeting a few weeks ago the entire question is a ‘no-win’ scenario.  In the best of circumstances a trained person with a firearm will still be heavily influenced by adrenaline and may miss hitting an assailant.  Even worse, in the confusion of an active shooter scenario there is a high likelihood of collateral damage.  In other words, the person protecting others may end up shooting an innocent person either as a missed shot or through the body of the perpetrator (a so-called through-and-through shot).  In a recent incident in Vermont two trained officers fatally shot a man, but out of the 12 shots fired only 3 hit their target.  This was from a fairly close distance, a relatively static target and in a situation with no one else close.  This is no reflection on the officers, just a fact that is well-known.  Under stress, and especially when being fired upon, accuracy is diminished.  Now, imagine the reaction an untrained person might have if they are carrying a firearm in your church.  This is why most Sheep Dog Ministry advocates recommend utilizing off duty police officers and active duty or retired military members in their congregation to form the core team.  Careful vetting of the core team members is vital.

On the other hand, making the decision to avoid this ministry and not having a method of fighting back against an active shooter means the assailant is coming into a ‘target-rich’ environment.  This is similar to a shooter coming into any other area where firearms are not permitted, such as a school, a courthouse or a sporting event.  Remember, the typical active shooter scenario lasts 6 minutes, and it takes about as long as that for the police to get on site. The shooter knows they can walk in and have 5 to 10 minutes of time before the police arrive, so they can shoot as many people as they can in that length of time.  If they are in full-on ‘suicide by cop’ mode, they will not be thinking of their safety, just killing anyone they can before they themselves are taken out.

Key to this question is what the leadership of the church and the congregation are willing to live with.  This can only be decided on the level of the individual church.  Regardless of the internal discussion, strict confidentiality on this should be held.  Either way any public advertisement of your stance should be avoided.  You don’t want to attract shooters (“We would NEVER allow firearms in our church!”) or turn away people who might be afraid of or opposed to firearms (“We are a PROUD concealed carry church!”).

All of these concerns need to be taken into account, and you should know right up front that settling these issues is not a panacea.  Even if your church decides to form a Sheep Dog ministry, there are many other pieces to consider.  For instance,  what do you do if the Sheep Dog(s) is among the first people neutralized by the assailant?  Weighty questions, indeed.

There are other possibilities in our scenario and other responses, and we will touch on a couple of those in Part 4 of this series.  We will also consider motivation of the assailant.  Why did they choose your building to hit?  What could you have done beforehand?  What is the number one security threat to the typical church?

Please join us as we work this through.

“34 But David said to Saul, “Your servant has been keeping his father’s sheep. When a lion or a bear came and carried off a sheep from the flock, 35 I went after it, struck it and rescued the sheep from its mouth. When it turned on me, I seized it by its hair, struck it and killed it.” 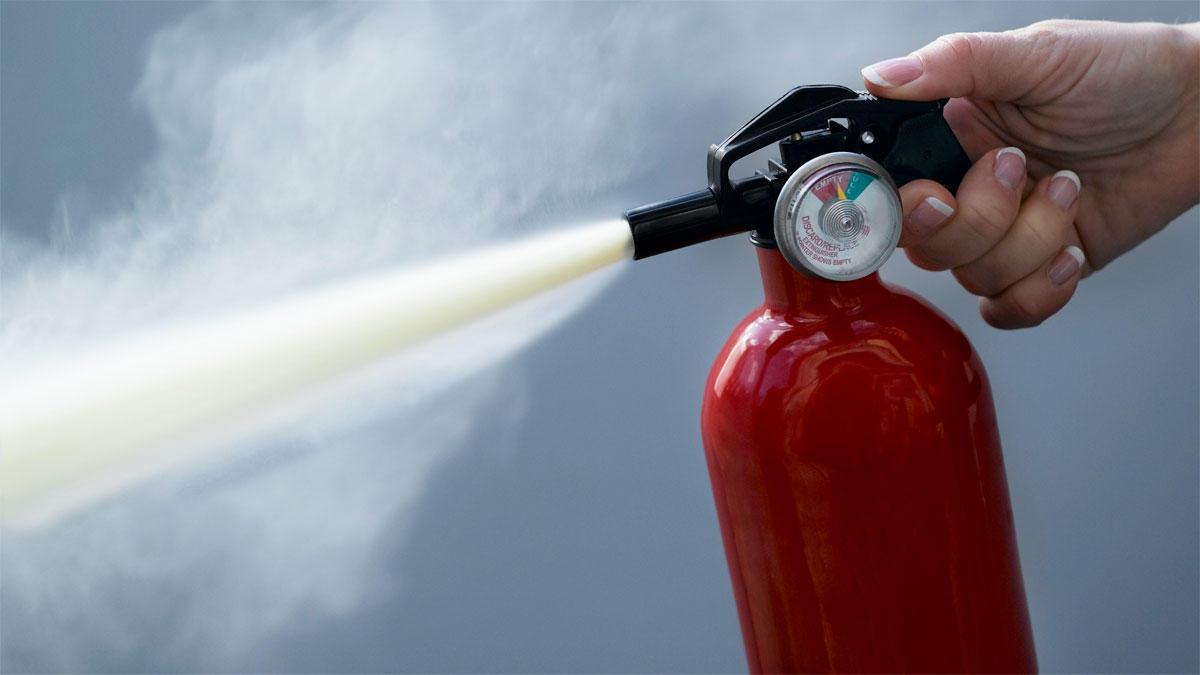 This is the second in a miniseries dealing with safety and security in the context of a church.  This is very similar in many respects to the context in which I work when NOT in the church; I work at a school. In fact, many of these issues may be faced by a pastor in a school setting because we do see many church planters and bivocational pastors renting worship space in schools.

At the school I work in we have several formal strategies in place, and conduct regular drills in order to exercise them.  AS a matter of fact it is mandated by law that we conduct at least one drill a month for the school year. In the case of a fire or other catastrophic situation the first choice for us is to evacuate the building.  These drills are not announced and can be during any sort of weather.  Although not legally mandated, the same thing COULD be done at a local church, but it is probably not something that you would really want to do during a worship service.

So here are a couple suggestions for you:

Some of these items are applicable to multiple hazard scenarios, so they have a big bang-for-the-buck.    In our next couple of articles we’ll take a look at how this applies to the news that is in everybody’s mind, as we consider violent events in the church such as an active shooter.

“The one who enters by the gate is the shepherd of the sheep. The gatekeeper opens the gate for him, and the sheep listen to his voice. He calls his own sheep by name and leads them out.”